Arrive Delhi by flight, after traditional “Swagat” (Welcome) our representative will assist you and transfer to your hotel. Delhi is a bustling metropolis, which successfully combines in its folds the ancient with modern. Its strategic location was the prime reasons why successive dynasties chose it as their seat of power. In fact, more mythological cities are believed to be here, like the city of Indraprastha from the Hindu epic Mahabharata, founded around 5000 BC. Numerous monuments were built over several centuries by different rulers like Qutub-ud-din Aibek, Alauddin Khilji, Tughlaks, Humayun & Shah Jahan, who built the Walled City Shah Jahanabad.  Later in first half of 20th century much of New Delhi was planned by Sir Edwin Lutyens, who laid out a grandiose central administrative area as a testament to British rule in India. The division in walled city & New Delhi also marks the division in life styles.

After some relax you will be taken for a guided tour of Old Delhi, the 17th century walled city of Shah Jahanabad, Visiting the great Jama Masjid, the principal mosque of Old Delhi. Built in the year 1656 AD by the Mughal Emperor Shah Jahan, it is the largest & best known mosque in India. Later we walk down or take a rickshaw ride through Chandni Chowk, the old marketplace of Shah Jahanabad now a picturesque bazaar to reach Red Fort, built in the year 1648 by Shah Jahan. 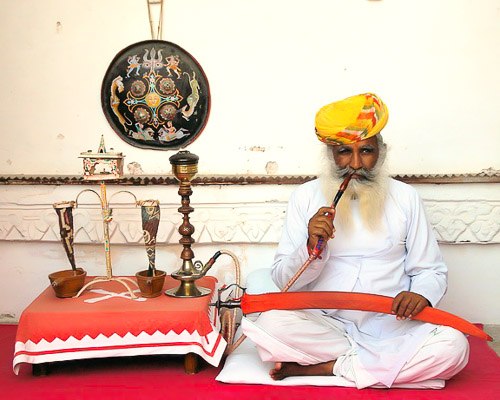 In New Delhi, visit Raj Ghat, memorial to the Father of the Nation, Mahatma Gandhi. It is a simple black marble platform that marks the spot of his cremation on 31 January 1948. Drive past India Gate, memorial built in the year 1931 to commemorate the Indian soldiers who died in the World War I & the Afghan Wars. The names of the soldiers who died in these wars are inscribed on the walls. President’s House, the official residence of the President of India, built in the year 1931. Until 1950 it was known as Viceroy’s House & served as the residence of the Governor-General of British India. Qutub Minar built in the year 1206 by Qutub-ud-din Aibek. It is the tallest (72m) brick minaret in the world, an important example of Indo-Islamic Architecture. Qutub Minar & its monuments are listed as a UNESCO World Heritage Site.

your chauffeur will drive you to Agra to visit the world famous “TAJ Mahal” the monument of love immortalized in marble. The TAJ Mahal in Agra, India is one of the most beautiful monuments in the world. The TAJ Mahal was built by the Mughal Emperor Shah Jahan, as the mausoleum of his beloved Queen Mumtaz Mahal, after her death in 1631. The TAJ Mahal is recognized worldwide as a symbol of eternal love. Built in white marble and surrounded by lush green gardens, the TAJ Mahal is a breathtakingly beautiful sight. The TAJ Mahal is a UNESCO world Heritage site and is considered one of the seven, wonders of the world and the supreme example of Mughal architecture in India. Later proceed to visit Agra Fort the magnificent Agra fort, classified on the list of the Heritage of the UNESCO. The fort is built on the River Yamuna and is spread in almost 2.5 km. of area .It consists of a wall built in red sandstone and several buildings inside. 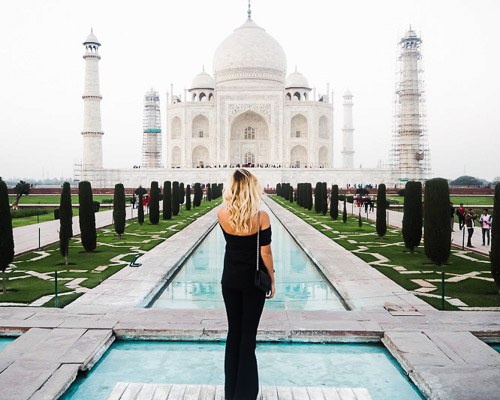 Fatehpur Sikri on the way to Jaipur

Fatehpur Sikri (Ghost Capital), the political capital of India’s Mughal Empire under Akbar’s reign, from the year 1571 until 1585, when it was abandoned, ostensibly due to lack of water. Visit Emperor Akbar’s Residential complex, Mosque & Tomb of Salim Chisti. Continue your drive to Jaipur .

Visit the Amber Fort on the hill which you can reach with Elephant ride, an overwhelming experience. The original Palace was built by Raja Mansingh and later additions were made by Sawai Jai Singh. One of the finest example of Rajput architecture, it was the ancient capital of Kacchawah rulers. Enjoy the ascent to the palace on the back of a brightly caparisoned elephant. Visit the multiple chambers and hallways of the palace which are famous for their design and decorations. Later proceed for a sightseeing tour of “Jaipur” – The capital of Rajasthan, this picturesque city is a symphony in pink, a color which signifies hospitality in Rajput culture. Built by Raja Jai Singh in the 18th century, it is surrounded by hills topped with rugged fortresses and dotted with fairy tale palaces. 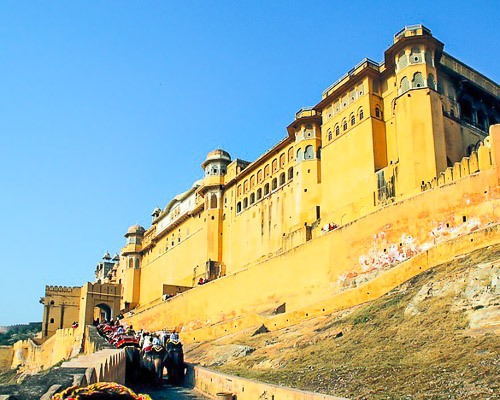 Visit the unique Jantar Mantar, which is a magnificent stone observatory built by Raja Jai Singh in 1728 and drive past the Hawa Mahal, an intriguing “Palace of Winds”. This was really a facade built in 1799, to allow royal ladies to view the city from the windows. Later visit the opulent City Palace, the former royal residence built in a blend of Rajasthani and Mughal style which has grand museums displaying an excellent collection of miniature paintings, costumes and armory. You can also visit one of the many markets selling made to measure clothes or jewellery, don’t worry about time they will send tailors wherever you are in India and bring it to you. In the evening stay at one of our handpicked hotels. 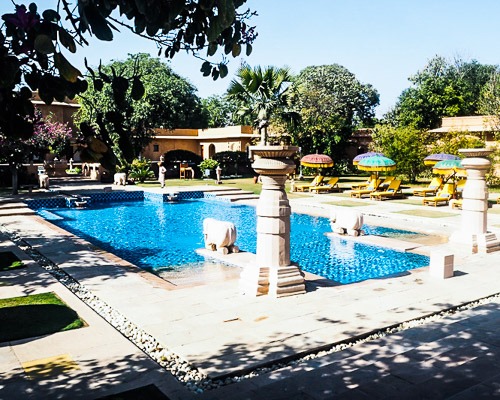 drive to Jodhpur and visit the Meharangarh Fort, built in 1457 A.D. It has a high stone wall protecting the well fortified city. It has rich collection of Palanquins, elephant howdahs, musical instruments, costumes, furniture and armoury. Also visit the Jaswant Thada, close to the fort complex lies white marble cenotaph, built in 1899 in commemoration of Maharaja Jaswant Singh II rare portraits of Jodhpur rulers are also to be seen at Jaswant Thada.


We recommend staying outside the town in a luxury 9 suite boutique hotel built mainly of mud in the desert.  Private terraces, courtyards, plunge pools and Jacuzzi  with incredible romantic views of the desert. They can arrange a desert picnic and have an equestrian program with the best specimens of the Marwari breed of horses 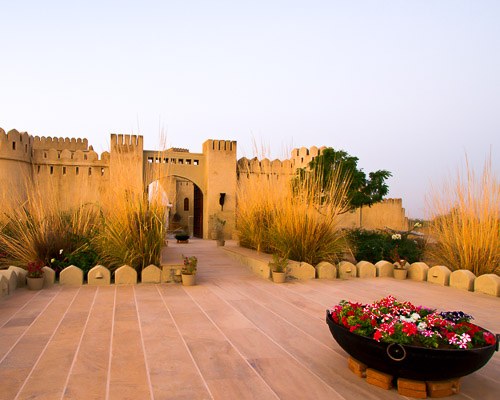 The city is built in 1559 AD by Maharaja Udai Singh and has been described as a romantic city of Rajasthan. Visit the City Palace museum, the Jagdish Temple, Sahelion Ki Bari (Queen’s resort for their friends) Bhartiya Lok Kala Mandir (Folk Art Museum) and the Pratap Memorial. You can cruise the calm waters of Lake Pichola at sunset 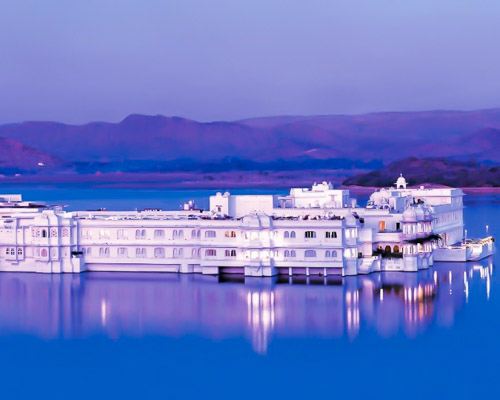 We recommend ending your tour and relaxing in the stunning beach resort of Goa which is only a short flight away. 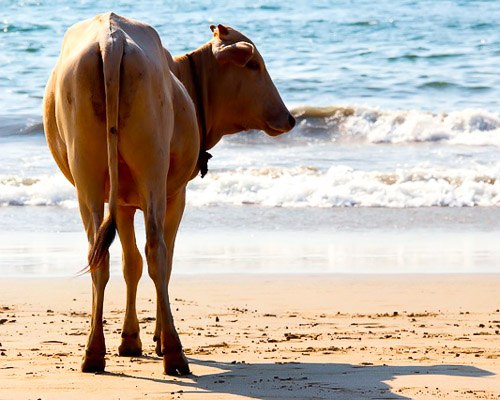 The best time to visit India is between late October (the end of the monsoon season) and mid-March. However Rajasthan can be chilly in December and January. The monsoon rains start in late May in the south and move up during June and July.

Holders of British passports and most EU passports who meet the eligibility criteria can apply for an e-Tourist Visa (e-TV) to enter India at certain designated airports.

The Indian rupee, symbol: ₹,  is the official currency of India 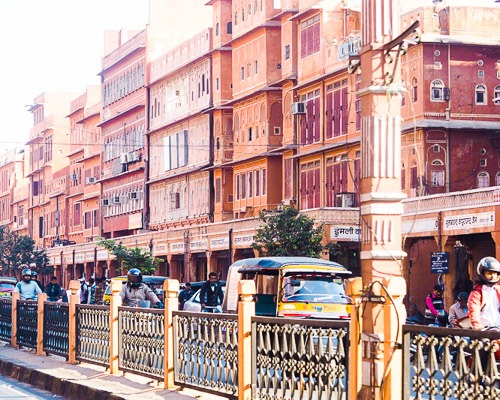 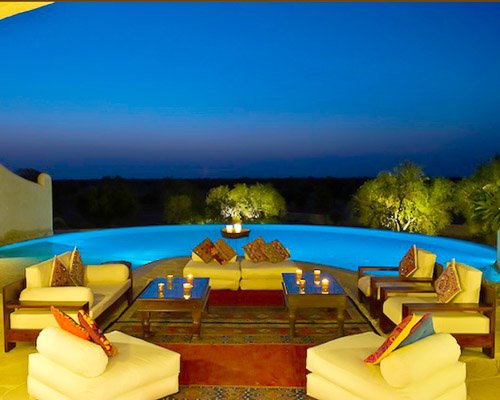 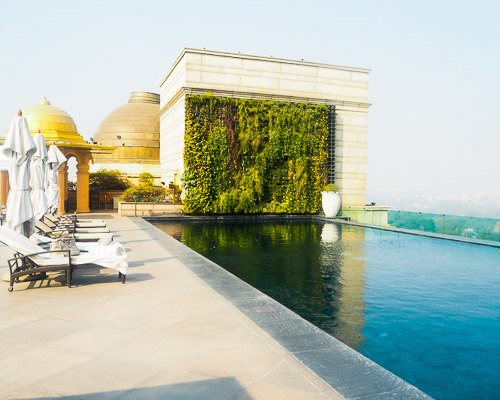 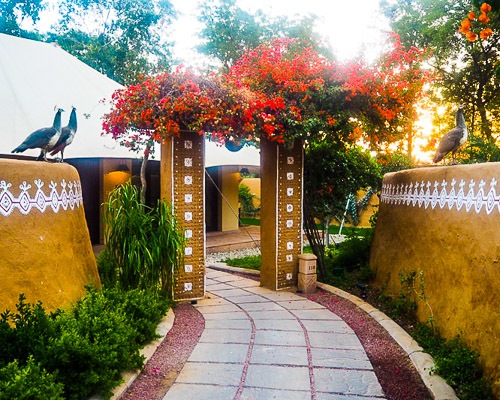 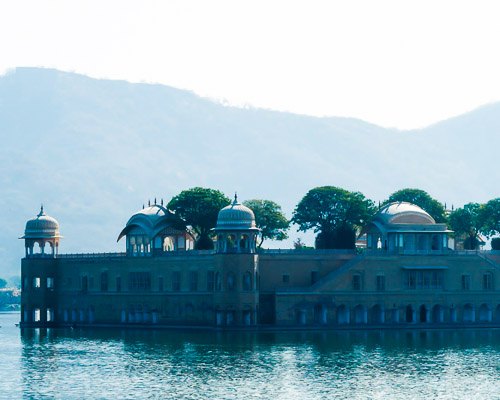 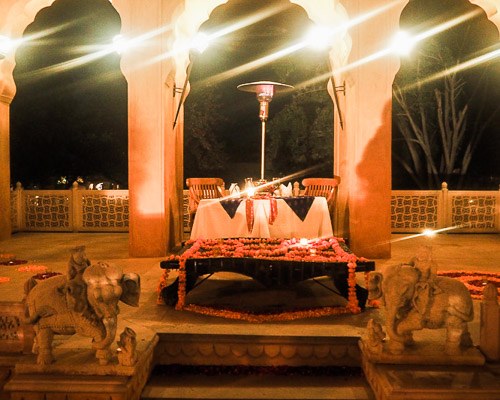 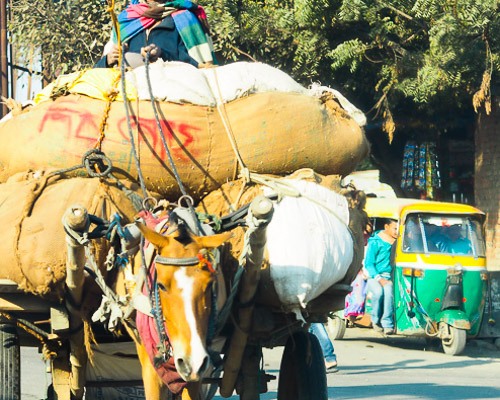 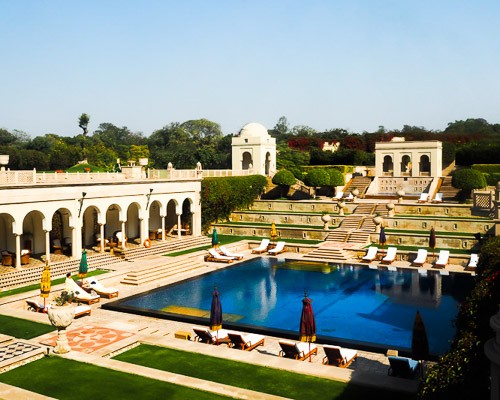 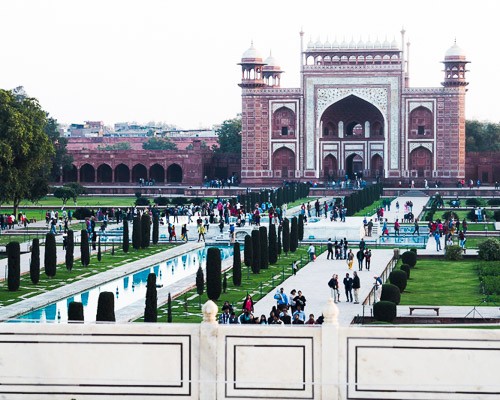 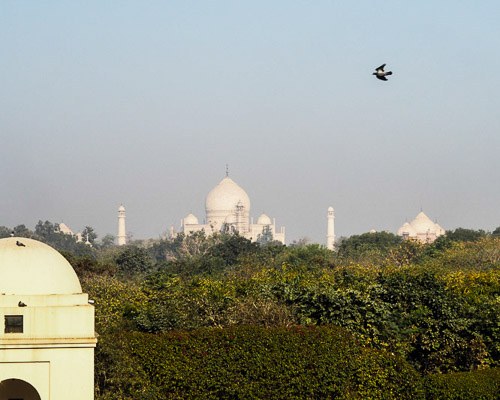 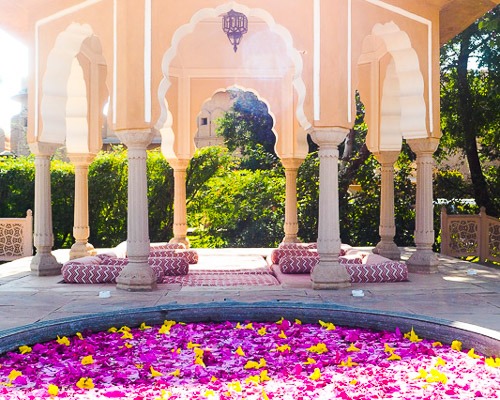 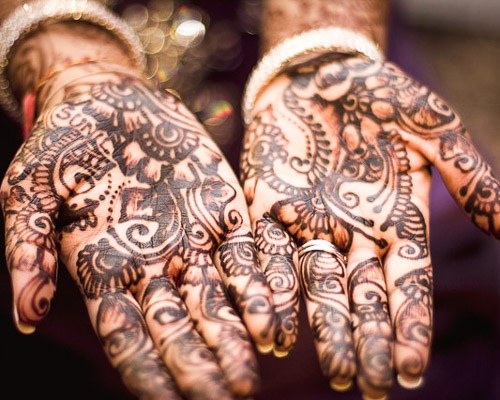