Top beaches in the world

Seychelles has some of the most beautiful beaches around the world, many of them have been featured in the world top 10 of the National Geographic. There are 3 main islands which are Mahé, Praslin and La Digue. Around them you will find clusters of deserted islands which you can reach by boat and spend a secluded romantic afternoon. Some private islands are home to some of the world’s most exclusive hotels. Most islands are renowned for their numerous sea turtles which you can also visit at sanctuaries. Usually you would land in the biggest island Mahé, and then take a ferry, plane or helicopter to Praslin, and from there another ferry to La Digue which is the smallest and most untouched of the islands. The best time of the year to go is from May to September.

Mahé is the biggest of the islands and where your international flight lands. Most of the hotels are along the pristine beaches on the west coast but you can find many hidden gems around the island. It is worth renting a car to explore the island. You can also go hiking at the Morne Seychellois National Park and visit SeyTé Tea Factory, or visit a Hindu temple and a market in the capital Victoria or just search for a hidden deserted beach. 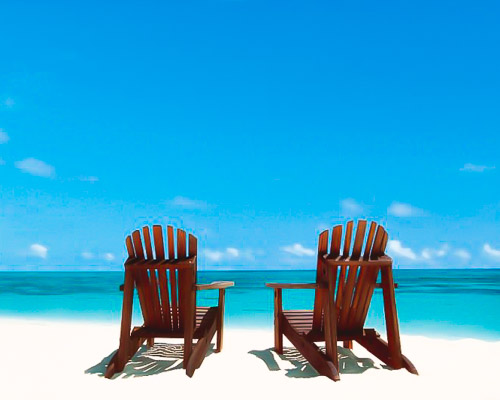 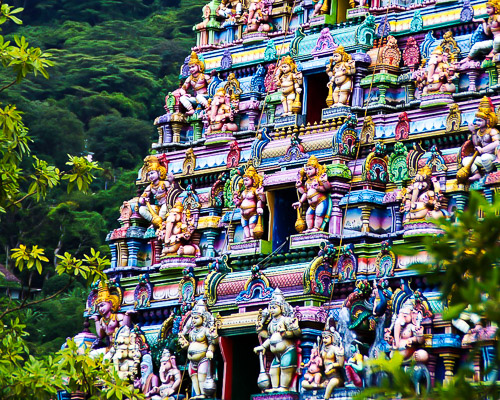 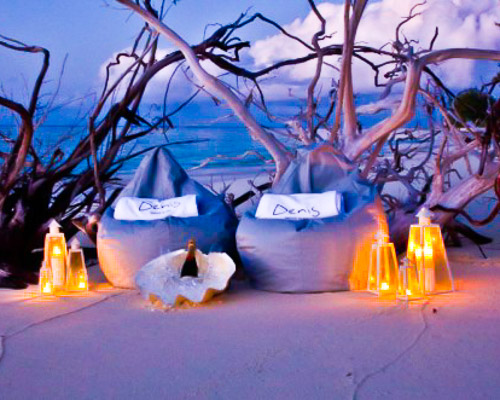 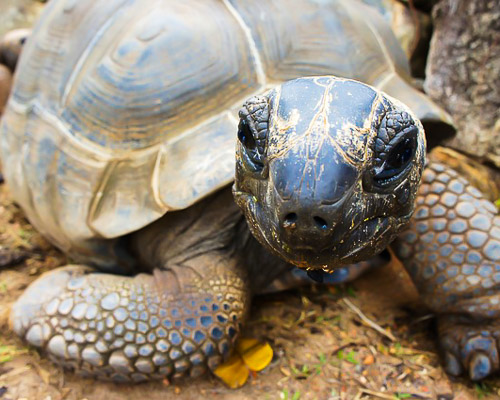 Praslin can be reached from Mahé by ferry, plane or helicopter. It is the second biggest island in the Seychelles, renowned for its pristine beaches, the Conde Nast traveller has voted Anse Lazio fourth in the world, it is on the northwest tip of Praslin island framed by enormous granite boulders on either side. It is also home to the uniquely shaped sea coconut or “coco de mer” which you can see in the picture below. You could rent a car but it is manageable to go around or at least visit part of the island on a bike. 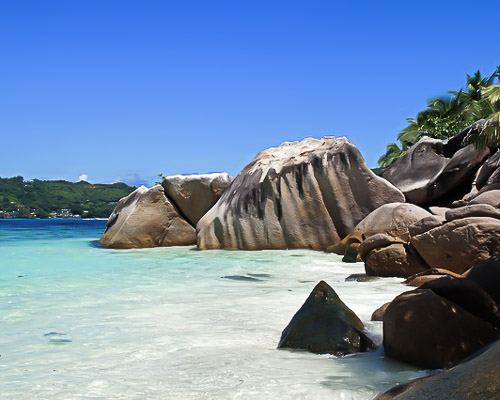 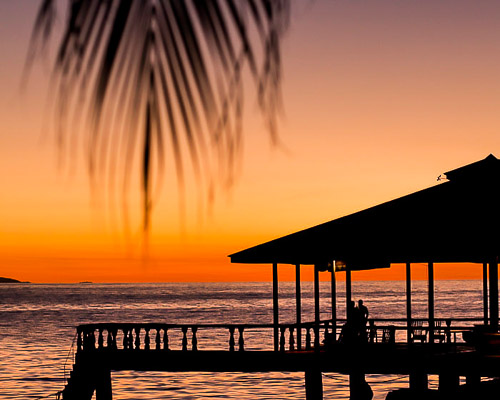 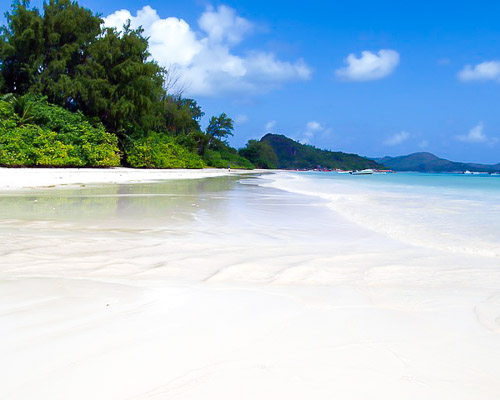 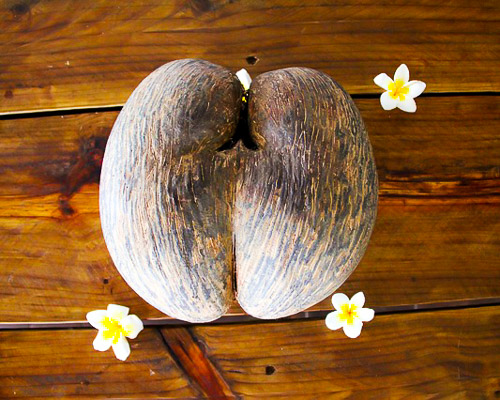 La Digue is the smallest of the main islands and the least touristy. It has a more rustic and relaxed atmosphere, very few cars and you can go anywhere on a bicycle. It is close to Praslin and you can access it by boat as a day trip from Praslin or stay in one of the boutique hotels which are beautiful. It is less developed than the other two and is the location of the acclaimed Anse Source D’Argent beach which is used in many magazines and photographs for its beauty, some even say it beats the beaches in Praslin. You have a choice of excursions to neighboring wild islands from there such as Félicité, Grande Soeur and the fairy-tale Île Cocos. 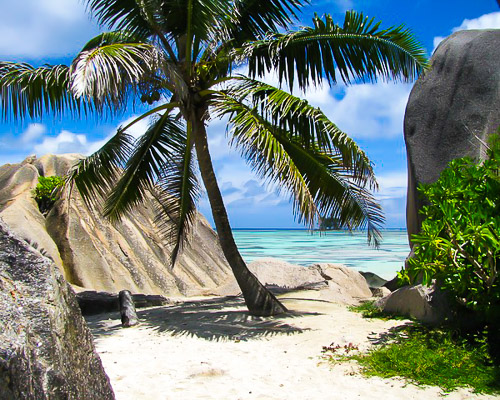 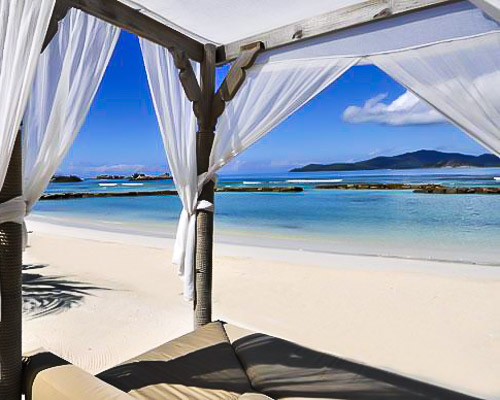 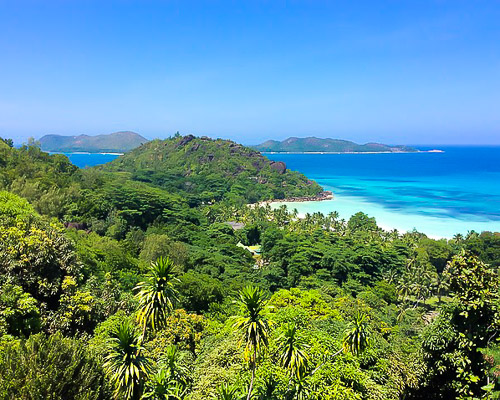 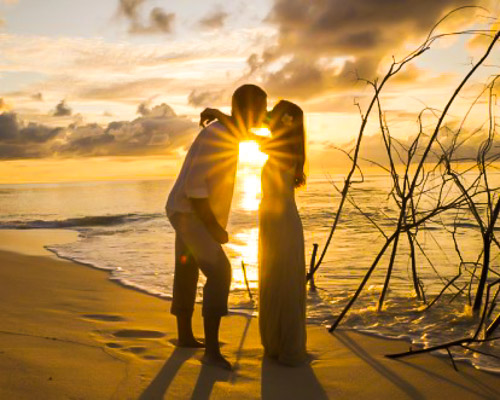 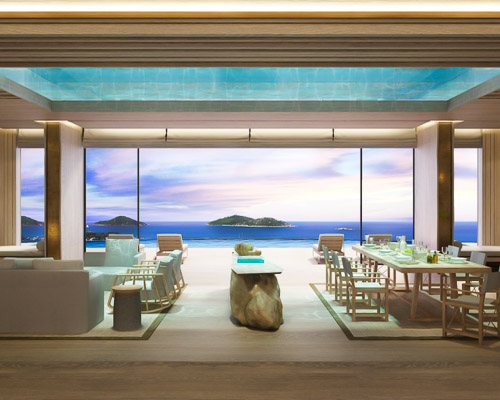 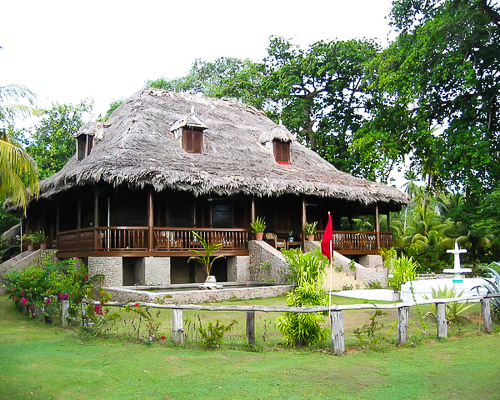 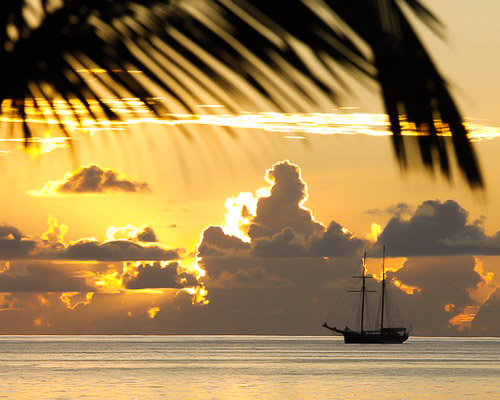 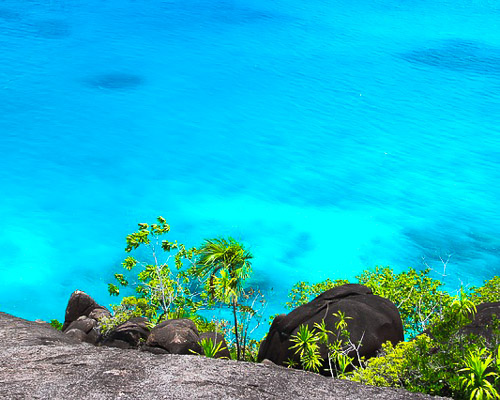 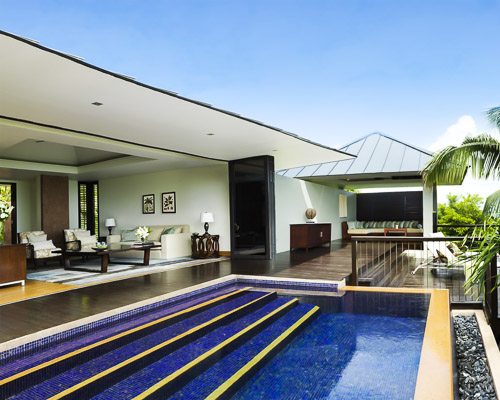 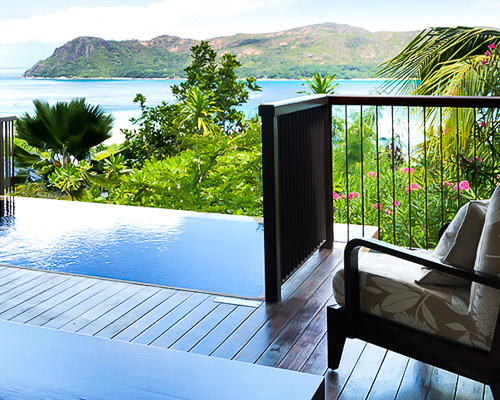